Nick French and Nick Dispenza , Nick Squared, offer you the benefits, thoughts and ideas of two divergent generations and backgrounds. Nick French was raised in Tennessee, graduated from the University of Oklahoma and University of Memphis School of Law. Earning numerous real estate designations and honors knows that credentials are meaningful only when the job is well done for the individual client. Nick Dispenza was raised in New York, graduated from Canisius College with a BS and a MBA. He applies his attention to detail as he focuses on the projects at hand…i.e. the client’s needs and wants. Nick Squared, Realtors®…. The Fort Lauderdale Standard of Excellence 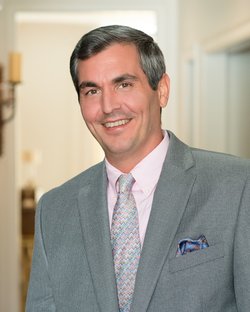 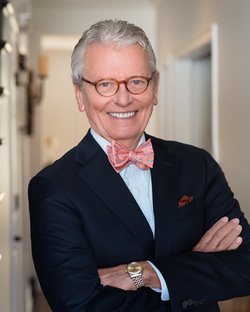